How to write amazing fight scenes 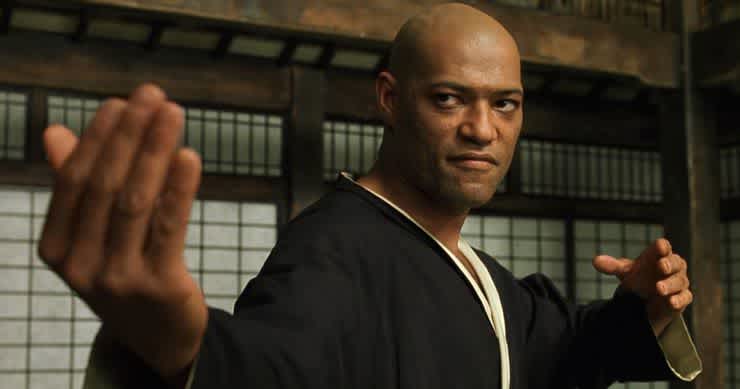 In my first novel, Bodied, I set myself a very tricky challenge. Not only did I want to write compelling, pulse-pounding fight scenes, I wanted those scenes to center on competitive video gamers. So how did I do it? How did I get my audience excited to read about two people who were sitting in chairs and pressing buttons? Well, as it turns out, writing great fight scenes isn't as hard as you might think. Let's go through some simple tips and techniques that you can use to make your own fight scenes stand out.

Know how you want your readers to feel

This is the keystone for all of my writing, and I encourage you to make it the keystone for your writing, too. Unless you're a professor or a bureaucrat, the information in your text is of secondary importance. For fiction writers, everything comes down to feel, that is, emotion and desire.

The first step, therefore, is to identify the range of feelings that you want your readers to experience at this specific point in your work. To do that, you might have to ask yourself which type of fight scene you're trying to write. Is it a low-stakes training bout, like the dojo scene from The Matrix? If so, maybe you'll want to aim for a mix of discovery ("You think that's air you're breathing now?"), tough-love camaraderie ("Stop trying to hit me and hit me!"), and satisfying personal growth ("Take a look at his neurokinetics, they're way above normal"). But if you're writing a doomed last-ditch effort or a life-or-death duel, you'll have to use entirely different emotional palettes.

Once you know how you want your readers to feel, your biggest challenge will be figuring out how to make them feel that way. Here, I only know of one solution: feel that way yourself. If you want your fight scene to be amusing, find a way to amuse yourself before you start writing; if you want your fight scene to be terrifying, terrify yourself. If these emotions don't come right away, that's okay: you're allowed to take your time. Patience is one of the writer's most powerful tools.

Accomplish more than one thing

In every scene I write, I always want to do multiple things. In other words, I don't just want to describe the events that are happening. I also want to advance my themes, build my worlds, develop my characters, and so on. In Bodied, this mostly meant using each fight scene to showcase the mental and emotional growth of Maya, my main character. But my second novel, The Final Days of Kobold Kody's Frontier Exposition and Tonic Show, is a fantasy story, so in that book it was more important to use my fight scenes to explore the world's magic system.

Of course, one layer of your fight scene will be the fight itself. As for the other layers, they can be completely up to you. You can use a fight scene to introduce new combat mechanics to your readers; to show your characters' personalities or limitations; to make a statement about violence or conflict; or, really, to do anything else at all. Having a layered, multi-purpose fight scene will help you to use evocative and unusual language, and it'll amplify your voice. When a fight scene is just two people waving their limbs around, that's boring. When the fight means something -- when it connects to other threads in the story -- that's when you can bring your readers' emotions along for the ride.

Write the whole scene, not just the fight

My final piece of advice is this: don't forget the context. To return to the dojo scene from The Matrix, one of the smartest things that the writers did was to cut back to the ship and show us how Morpheus and Neo's crewmates were reacting to their sparring match. Not only do these cuts help to sustain the rhythm and pace of the scene, they provide vital emotional counterpoints to the action itself. By adding context, the Matrix writers layered world-building, relationship development, and characterization into this fight scene.

So when you're writing your fight scenes, remember that everything matters. Put some of your love into the lead-up to the fight and the aftermath. Pause to consider who might be watching the fight. Expand your perspective: how does the environment affect the fight (or, if you've got some heavy hitters, how does the fight affect the environment)? What would it be like to witness the fight from a distance or to hear about it after the fact? It's tempting to put the entire rest of your story on pause while there's a fight happening, but the best fight scenes are the ones that happen within an active, ongoing world.

Bodied is on sale now, and Kobold Kody is actively fundraising. You can get both for less than $20, and they both offer unique, emotionally compelling, multi-layered fight scenes. Buy your copies today, then tell me all about how you're using emotion, layering, and context to make your fight scenes shine!